When I wrote my tribute to Robin Williams, who knew I was being prophetic with my opening line.  One has to wonder if the afterlife was getting low on comedy with the passing of two giants in such a short time…

One’s memory of Joan Rivers depends largely on when you were first exposed to her.  In thinking about it, I see 3 distinct eras for one of the hardest working woman in entertainment:

For me, I was exposed to her during the second era.  I remember her being Johnny’s permanent guest host, and then I remember the bitter feud that developed due to her wanting to take a shot at her own show on Fox.  To date, she is still the only female to have hosted a late-night talk show on a non-cable network.  It was also during this time I remember hearing (and sharing) the plastic surgery jokes.  To me, a bright spot is when she appeared in Mel Brooks’s Star-Wars parody, Spaceballs.  If you think about her role, it sort of symbolizes her career over the years:  no matter how much people tried to keep her in the background or “keep her down” in general, she always managed to produce quality, memorable work.

One of the best things to happen to her this year was Jimmy Fallon’s olive branch to her to come back on The Tonight Show.  In both appearances, one could tell she was happy to be back on a show whose history was intertwined with her career.  Now one hopes that she and Johnny have reconciled in the great comedy club in the sky… 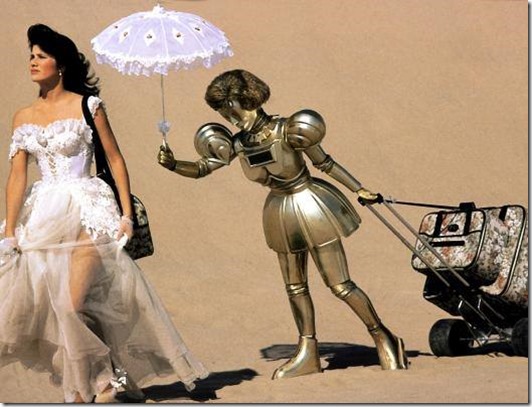